Why Are So Many Sexual Assaults Not Reported to the Police? 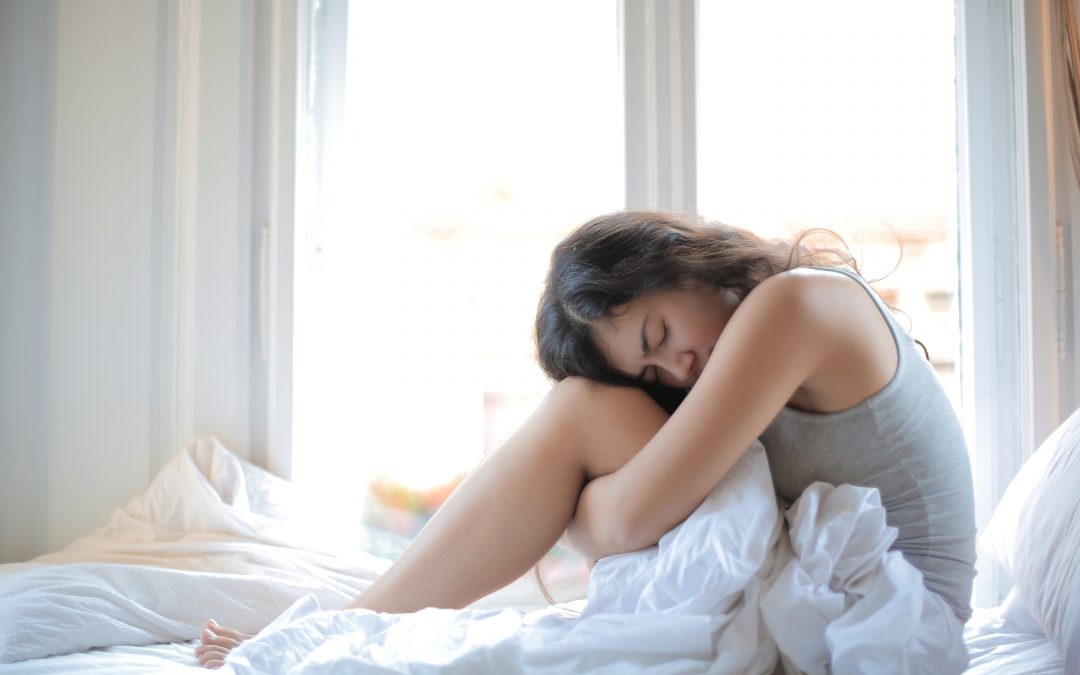 Sexual assaults happen frequently, are seldom talked about, and even more rarely reported. We live in a culture where lyrics like “you know you want it” play on the radio, the president admits to sexual assault, and rapists seldom go to jail for their crimes. Yet, many people don’t understand why survivors are hesitant to report. 17% of women experience rape or attempted rape; rape is, unfortunately, a cornerstone of our culture. If you’ve ever wondered why those who have experienced sexual assault choose not to report it, read more to find out.

Sometimes, the Barriers Are Emotional

Many survivors feel shame and guilt after the attack and don’t fit the “perfect victim” narrative that our culture perpetuates. Women, in particular, are held to an impossible standard, and they know that after filing a report, their outfit, alcohol use, past relationships, and other behaviors will be scrutinized. Others may have shame about the fact that they didn’t verbally say no; however, the lack of a “no” happens for a lot of reasons. If someone feels they are in danger or knows their attacker has a weapon or a history of physical violence, they may be too scared to say no. Many others feel like saying no will lead to a worse assault and do nothing to stop the attack. Some may have physically fought off the attacker, but it never occurred to them to say the word no. Fear of retaliation is also common when there is a difference in the power dynamic, so if it was their boss, professor, parent, or a celebrity, some people never say no. Sometimes the Barriers Are Systemic

People of color have a long history of experiencing unfairness and even violence when using the reporting systems that are available. Others may have had a friend or family member who tried to report, and then nothing was done. This creates a lot of well-founded fear and resignation, so if another sexual abuse occurs, the survivors are often less likely to go through the emotional effort of reporting the crime.

It’s not just strangers that make survivors of assault feel as if they’re to blame; families can make the victim of an assault feel guilt, too. Many families may believe that their name has been shamed in some way. This feeling is another instance of rape culture somehow holding the survivor (and their family) accountable instead of the rapist.

Another widespread misconception is that if you’re dating or married, what happened wasn’t an assault. However, this idea is rooted in rape culture and the idea that, in romantic relationships, people can get into situations where consent is a given—which is never the case. Consent is an essential part of any sexual activity. If your partner hasn’t said yes, you can always assume you do not have permission.

One of the most traumatic components of sexual assault is the feeling of powerlessness. But feeling powerless is just that—a feeling. The survivor retains the power to share their story if they choose to and to select only people they trust.

If and when they decide to report it, a self-care plan is a must. In some areas, advocates are available who can help survivors navigate the criminal justice system. If they report the crime, taking steps to ensure their emotional safety is critical, because often the story will be shared with people who will not believe it or it could be misconstrued in court. Seeking out a therapist can help survivors work through the trauma so that it doesn’t define them in the future. If the survivor’s family doesn’t support them, it’s crucial to find another group to speak with rather than attempting to convince family to be more supportive, which is often frustrating and futile. RAINN (rape, abuse, and incest national network) has lots of helpful information and resources for survivors, too.

Trained and trusted professionals can help you get your life back after an assault. Reach out to one today.

Bio: Dr. Nazanin Moali is a clinical psychologist and sex therapist in the Los Angeles area. She works with various individuals to understand and improve their sexuality. Dr. Moali conducts personal consultation sessions in her Torrance and Hermosa Beach offices, or via a secure, online video-counseling platform. Click here to download the 101 Ways to Keep Your Relationship Hot checklist.