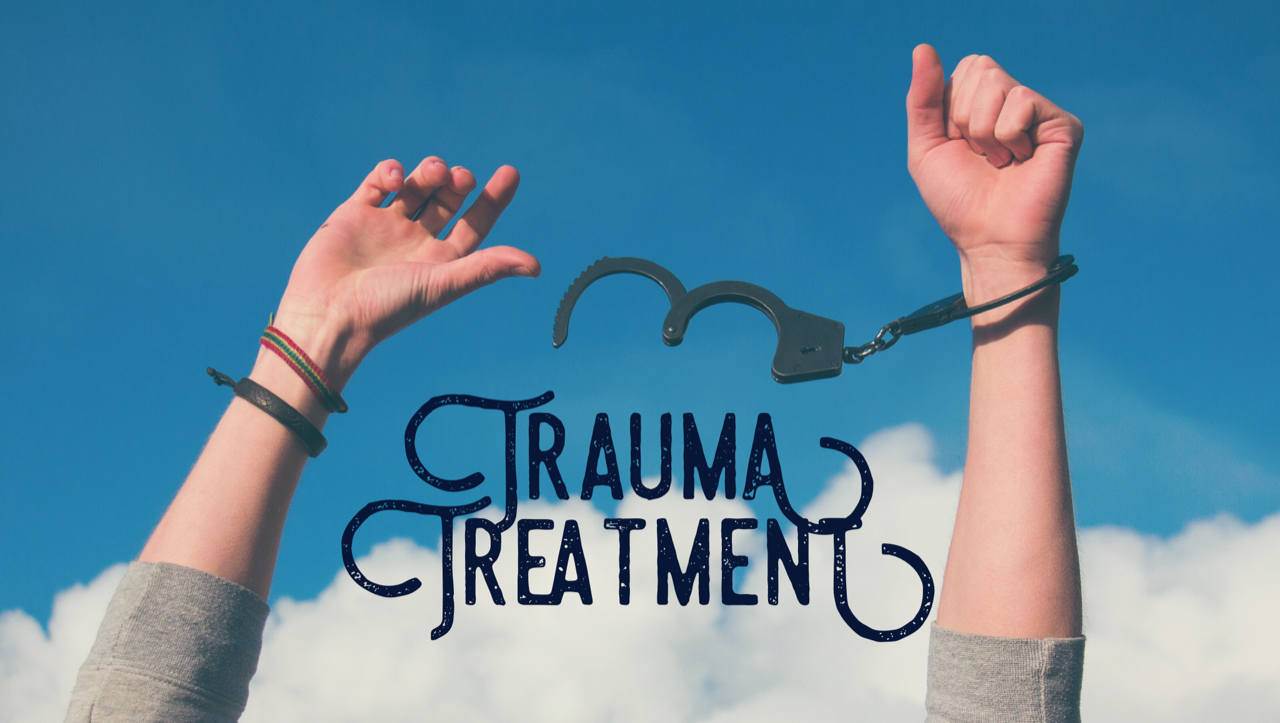 What exactly is Trauma?

As a therapist specializing in the treatment of trauma and Post-traumatic stress disorder (PTSD), I see people come through the door with a wide range of traumas. Some people come in with acute awareness of their trauma history and a goal to work on it while others may come in for generalized anxiety or depression and not have much awareness of any trauma history.

Often when we think of trauma, we think of things that are so big and overwhelming that we lose the ability to cope and become unable to function in our everyday lives. These are what we refer to in the trauma recovery field as Big T traumas. These are the things where 100 people would look at it and say “Yes, that is trauma”. Examples of Big T traumas include sexual assaults, domestic violence, child abuse, major car accidents, wars, robberies, etc. Big T trauma is usually associated with specific events and often involves distinct memories.

Another kind of trauma that is perhaps less know about is Little T traumas. Often Little T trauma consists of recurrent situations that may appear insignificant on the surface but can add up to have tremendous effects. Examples of Little T traumas include criticism or verbal abuse, school failures, being teased or bullied, or intermittent neglect. Another example would be continual dismissal of a child’s feelings. Statements such as “don’t be sad” or “you’re fine” can make children question their reality and doubt themselves. In order for children to thrive and grow, there needs to be a fundamental basis of emotional and physical safety. Only in these contexts can a child learn to express their emotions and regulate themselves.

Trauma can happen at any stage of life but the impact can be particularly pronounced in childhood. The human brain completes 75% of its development in the first 6 years of life so even seemingly minor events during this time can have a severe impact.

What happens after we experience a trauma?

Everyone will experience some form of trauma at some point in their lives. No one is immune but we all deal with it differently. Different kinds of trauma may have different effects. For example, if someone grows up in a violent and abusive household where they never experience a sense of safety, they may struggle with self regulation and an inability to maintain healthy relationships. When someone has an experience where their life is threatened or there is a perceived danger, their nervous system can become out of whack and they may experience an exaggerated response to fairly benign events.

Unresolved trauma can manifest in many different ways including flashbacks, nightmares, panic attacks, obsessive compulsive behaviors, addictions, self injury, and somatic issues. Emotional abuse in childhood can often lead people to experience issues with self esteem, perfectionism, codependency, and issues with boundaries.

Although working through traumatic experiences can be painful and difficult, people often feel more joy and more control over their lives as a result. When we walk around the world unconscious, we often feel that everything is happening to us rather than being active participants in our lives. By uncovering our unconscious motivations and coping mechanisms, we are able to live more presently and feel more comfortable and safe in our bodies.

Shannon is a Licensed Marriage and Family Therapist with a specialty focus in childhood trauma, rape and battering, and PTSD. She is a trauma therapist in Los Angeles and works with clients in her offices in Los Feliz and Torrance. She has received specialize training in treating adults suffering from effects of developmental trauma including codependency, addiction, and co-addicted relational patterns. Shannon has also received specialized training in Mindfulness Based Stress Reduction, Crisis Intervention, and Trauma Resiliency. Shannon also has training in Dialectical Behavioral Therapy for the treatment of borderline personality disorder and self destructive behavior patterns.

You no longer have to struggle alone. Take my offer of a free phone consultation, and together, we can start a journey of healing and recovery.