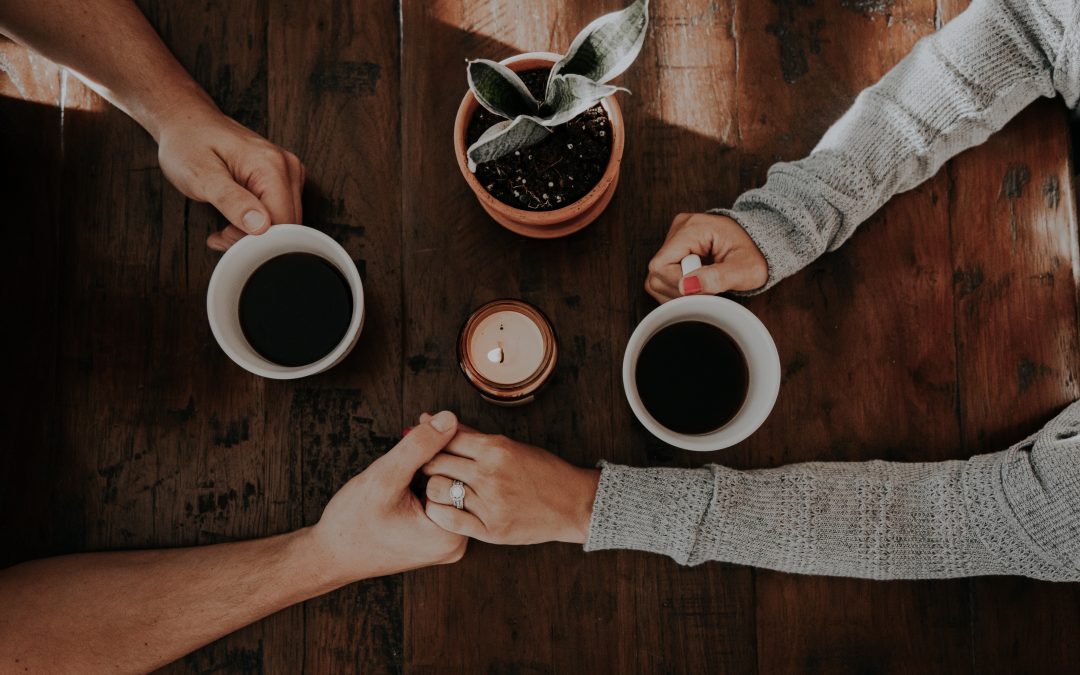 For teenagers struggling with an eating disorder, beginning the process of recovery can be daunting if they do not know what to expect.  The same goes for the families of such individuals, who are an imperative part of the child’s treatment.

Family-based treatment (FBT) for eating disorders, also known as the Maudsley approach, is an effective intervention for the treatment of anorexia nervosa in adolescents, and has been adapted for bulimia nervosa as well (Rienecke, 2017).  This treatment is a manualized outpatient approach for adolescents with anorexia who are medically stable and appropriate for outpatient treatment.

Externalization of the Eating Disorder. An important asset of FBT is that it conceptualizes the eating disorder as separate from the child/teen who is suffering. Similar to how other illnesses are perceived, the eating disorder is viewed as a force that has overtaken the child’s thoughts, feelings, and behaviors regarding food and body image (Rienecke, 2017). This is particularly important for parents to understand, as to avoid blaming or criticizing the child for the disorder, but seeing the disorder as an external force that both the child and they are working against together.

Significant Parental Role. While therapists do guide the client and family through recovery, during FBT they do not take the role as an authority. In fact, the goal of the therapist is to empower the family, particularly the parents, in playing a leading role in their child’s treatment (Rienecke, 2017).  The therapist collaborates with the family to help them determine which approach works the best for them in facilitating their child’s recovery. Specifically, the parents are put in charge of refeeding and weight restoration, and they are responsible for the plan to fulfill these goals. The parents, who are seen as the experts on their family, are given the agency to help their child recover by taking into consideration the family’s preferences, routines, and culture that dictate their eating habits. Thus, the therapist helps in placing confidence in parents so that they can help their child recover and feel reassured that they instinctually know how to feed their child.

The benefit of this approach is that individuals can engage in recovery in their real-life atmosphere and regular environment, rather than be separated from their family and usual surroundings by being restricted to a treatment facility (Rienecke, 2017).

These key elements of FBT can be seen in the specific treatment for anorexia nervosa, which includes three phases (Rienecke, 2017):

Phase 1: The parents take control of the child’s decisions regarding food and eating. The parents have the say over what, how much, and when food is eaten, and also monitor exercise. For bulimia, the parents play a role in monitoring and interrupting the child’s binge/purge patterns. Siblings provide a supportive role during this process, but do not share responsibility of weight restoration.

During the second FBT session, the family eats a meal together as the therapist guides them on how to best support the child while defying their eating disorder. This phase continues until the child steadily gains weight, the eating disorder behaviors have reduced, and the child does not resist too much to their parents’ feeding efforts. Other concerns related to the eating disorder, such as mood disorders, are not dealt with directly during this phase.

Phase 2: The parents very gradually turn over the responsibility of feeding/eating back to the child. Caution is taken so that the child does not relapse.  Parents begin slowly trusting the child to make food choices for themselves, but will step in if they feel that the choices are not conducive to the child’s recovery.

Bio: Bahar Moheban, M.A. is a clinical psychology doctoral candidate and registered psychological assistant in Torrance under the supervision of Dr. Nazanin Moali. She provides individual and group psychotherapy to adults and adolescents presenting with disordered eating, negative body image, and cormorbid disorders.  To cultivate a peaceful relationship with food and body image, contact Bahar for a counseling appointment.