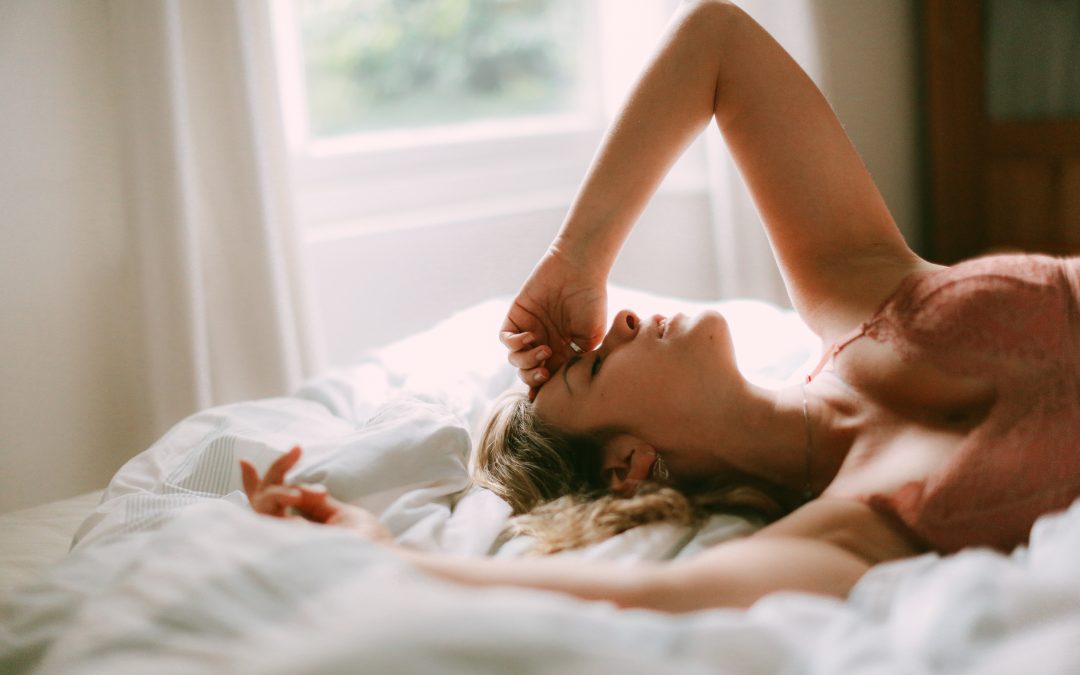 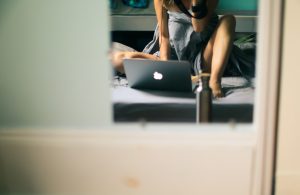 What can you do if you’re a female, looking for visual erotica that speaks to your own fantasies?

Bio: Dr. Nazanin Moali is a clinical psychologist and sex therapist in the Los Angeles area. She works with various individuals to understand and improve their sexuality. Dr. Moali conducts personal consultation sessions in her Torrance and Hermosa Beach offices, or via a secure, online video-counseling platform.