Men, Arousal, and Erections: Why They Don’t Always Come Together 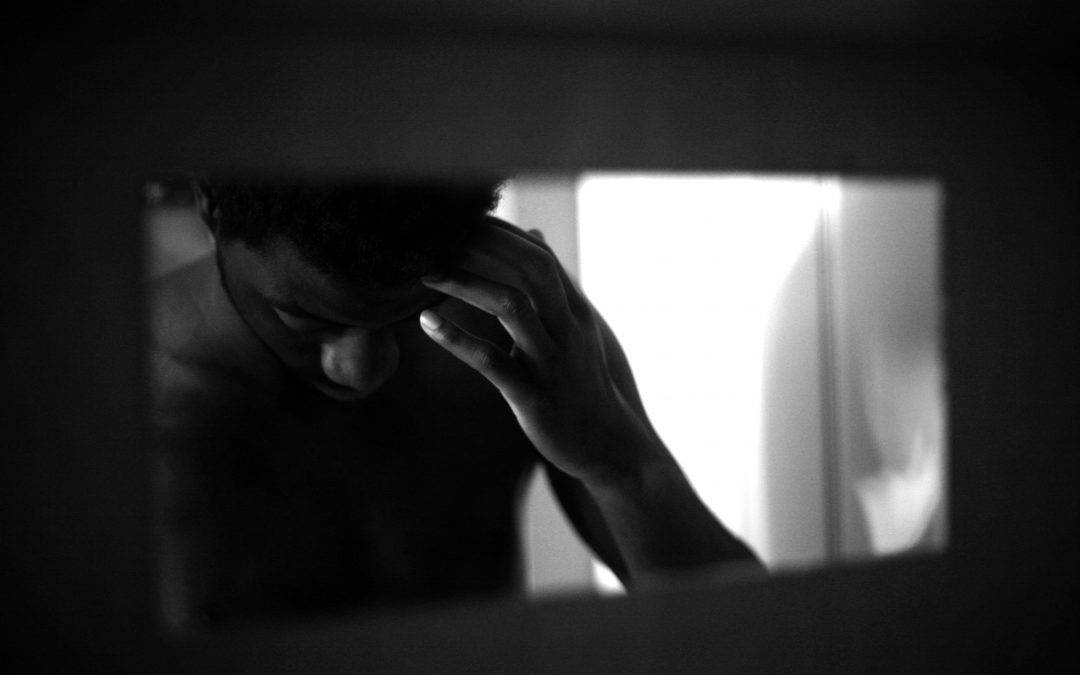 Sexual frustration can occur for both genders, but for men, there is usually a visible sign of when their sexual arousal doesn’t 100% match their sexual interest. Our culture often stereotypes men as creatures who are constantly gripped by the presence of sexuality, ready for sex at any moment that an opportunity arises. But for many men, this isn’t the case.

A lot of gender stereotypes are just that: stereotypes. They have no basis in reality but are conclusions drawn by those without access to better information. But, arousal for men and women, in general, can take very different paths, though these paths are rarely linear. For both men and women, a combination of factors work together to either enhance arousal or bring it to a halt.

The Kinsey Institute developed a concept known as the dual control model of sexual arousal. The model functions as a metaphor: our sexual arousal can be driven like a car. Sensory factors like visual stimulation or even our imaginations can put our feet on the gas pedal, so to speak. The brakes, in this metaphor, are anything that causes us to feel sexually inhibited. Stress, anxiety, exhaustion, and other mood or lifestyle dynamics can cause us to put aside whatever may be a turn-on, and instead feel the opposite of aroused. No matter your gender, this model helps us better understand our mind’s and body’s resistance to arousal.

Let’s say your male partner doesn’t get an erection when you’re engaging in intimate activities. Does this mean that he isn’t aroused? Well, no, not always. Arousal is a complex subject, and the oversimplification of arousal doesn’t do men any favors. Not only are men able to experience desire without physical manifestation, but they also can have an erection without feeling the corresponding arousal. It’s extremely common for men to experience a situation where they are very turned on, yet they are unable to experience an erection. And most people have likely heard of men waking up with an erection, with seemingly no basis in sexual interest.

Viewed from a physiological perspective, reaching an erection requires three bodily components: blood flow to the penis, the brain signaling to the penis that it’s time to become erect, and healthy penile tissue. Interference with any of those factors will lead to no erection or a partially erect penis. But no matter the cause, a lack of arousal or an inability to have an erection can significantly impact your life and your relationships. 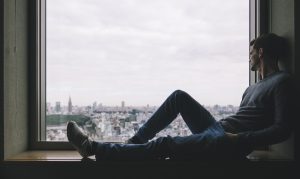 The Casualties of Insufficient Arousal

When you aren’t experiencing the same arousal that you once did, it can often make your partner feel unwanted or unappealing. And wounded partners can say things out of frustration that further perpetuate the difficulty. This can become a vicious cycle if these negative thoughts and attitudes toward each other are allowed to deepen. Fortunately, there are many strategies for coping with male sexual dysfunction. Being kind to each other is always the golden rule in the bedroom. But beyond that, going to couples’ therapy can show a keenness and enthusiasm to work together to resolve the situation, which goes a long way toward maintaining intimacy and the idea that you’re on the same team.

Acceptance of your newfound sexual functioning—even if it is a decrease in sexual function—can help you open your mind toward new avenues of pleasure. Perhaps you’ll spend more time during foreplay with your partner, or maybe you will shift toward oral stimulation instead of penetration. Many partners, both female and male, will not only be accepting of this new sexual phase but they may even experience more sexual pleasure.

Some men may have experienced what is commonly called premature ejaculation, or the tendency to orgasm before they want to. This can be an anxiety-inducing predicament that causes men to feel out of touch with their bodies and as if they are not in control of themselves.

Sometimes, early ejaculation springs from early sexual practices. For instance, men who spent their teens honing a quick, brusque masturbatory practice so that their parents wouldn’t catch them (or for other reasons) might find that they bring the same intensity to the bedroom, where it is often unwanted. Often, the advice these men are given is to distract themselves: think about something distracting that takes your mind off sex. But the best guidance is to tune into your body and mind, and learn what you can from your sexual experience. Go slower, breathe deeper, and try new positions to postpone the urge to climax. Increasing connection, rather than disconnecting, is almost always the better solution, and so is focusing on pleasure rather than trying to reduce it.

Also, consider the fact that many partners, no matter what gender they are, may not need or want you to last longer for their sexual pleasure. Ask yourself what you want more of in your sex life. If you’re going to please your partner, lasting longer may not be the magic bullet that our culture seems to think it is.

Whether you’re dealing with erectile disorders, inability to last in bed, or other male sexual fulfillment issues, therapy can often help. Don’t hesitate to use a trusted therapist to find new strategies and tips to create more pleasure in the bedroom for both you and your partner.

Bio: Dr. Nazanin Moali is a clinical psychologist and sex therapist in the Los Angeles area. She works with various individuals to understand and improve their sexuality. Dr. Moali conducts personal consultation sessions in her Torrance and Hermosa Beach offices, or via a secure, online video-counseling platform.