Decoding the Difference Between Questioning Your Sexuality and Sexual Orientation OCD 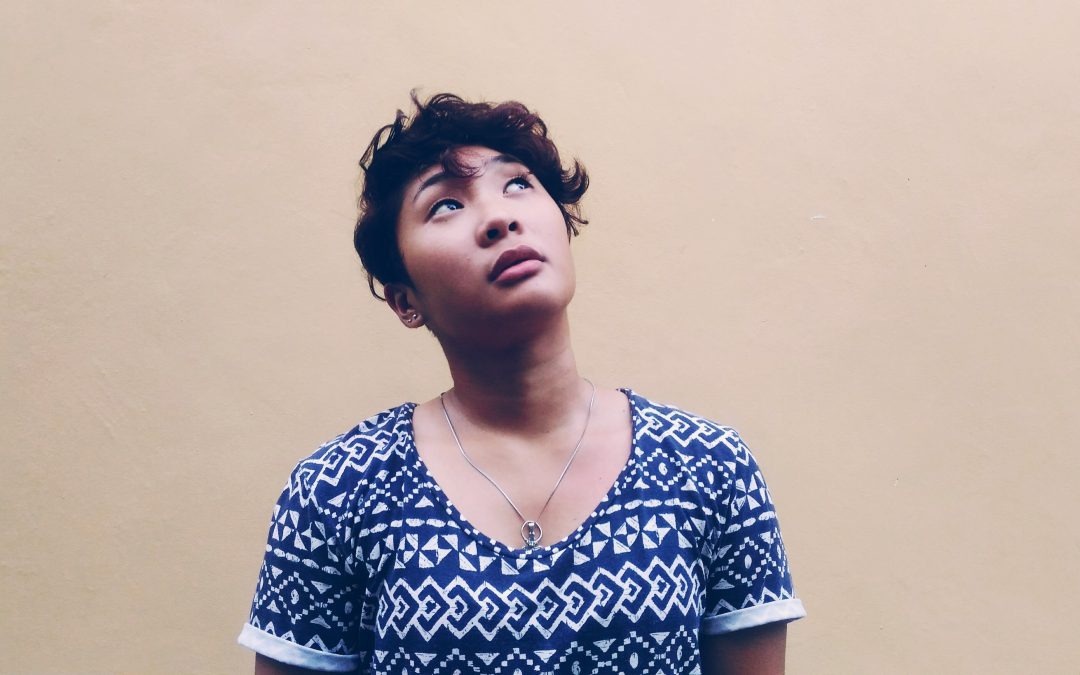 Many people are nervous before deciding to come out to their friends and family about their sexual orientation. But another phenomenon is sexual orientation obsessive-compulsive disorder, which has nothing to do with anxiety around coming out. However, sexual orientation OCD can have negative implications for your life, so it’s crucial to take action.

A Primer on Sexual Orientation OCD

Sexual orientation OCD happens when someone constantly doubts their sexuality and is plagued by intrusive thoughts, images, or sensations around this topic. Questioning your sexuality is a natural part of growing up, but when it becomes an obsessive pattern, that could cross the line into sexual orientation OCD. Sexual orientation OCD doesn’t only affect straight men, though they make up a large percentage of those who experience it. Sometimes gay people will fear that, deep down, they are straight, too.

People who experience sexual orientation OCD may not have deep-seated homophobia—that is a separate issue. Some have anxiety simply because they cannot decide about their true identity, and if their brain could stop focusing on it, they would be happy with whatever outcome felt true. The confusion associated with constantly questioning their identity can lead to anxiety. It may feel impossible to tell the difference between feeling aroused and attracted to someone and being concerned about feeling interested in someone—someone that would contradict their prior understanding of their orientation.

People with OCD typically use avoidance to control their compulsions. So, those who have sexual orientation OCD may not want to engage in seemingly benign activities—going to a certain area of town, wearing particular clothes, or using specific phrases—to avoid the thoughts that come with those behaviors.

Another common OCD behavior is checking. In sexual orientation OCD, this can arise in the form of watching pornographic material that doesn’t correlate to their presumed sexual orientation—and then gauging their arousal. The problem with confirming your sexuality by watching the opposite style of pornography is that you might become aroused, no matter your sexual orientation. When the brain interprets sexually relevant material, many people’s genitals respond with a level of arousal, whether or not what they’re watching is something they’d genuinely be interested in trying. So, this behavior ends up making the problem worse in many cases.

It’s important to note that even the straightest person will find some people of the same gender attractive. Feeling attraction is different than wanting to have a romantic relationship or engage in sexual activity, though, and that distinction is essential to understanding your sexual orientation and boundaries.

Talking to friends and family, unfortunately, can exacerbate the situation. Sometimes they will try to be supportive and suggest that you just need to come out, particularly if they haven’t heard of or don’t understand sexual orientation OCD.

What helps those who struggle with this form of OCD is a better understanding of what denial looks like. People who are in denial about their sexuality often act on their urges without admitting to what they are doing. They don’t compulsively think about whether or not they are gay or straight; in fact, that’s the furthest thing from their mind. They refuse to talk about the issue, rather than spend their free time researching sexual orientations in order to understand more.

Distinguishing between anxiety and sexual attraction can be difficult, as well. Imagine someone who is attractive coming to talk to you. You may feel butterflies in your stomach, start to sweat, or your palms might tingle. These feelings align with anxiety, too, so it may be difficult for those with sexual orientation OCD to understand whether they are feeling attraction or only anxiety.

Overcoming sexual orientation OCD takes time, but long-lasting results can be achieved with a specialized therapist’s expertise. Exposure therapy is very effective, but it’s important to work with a licensed professional so that your progress is safe and effective. Reach out to someone today so that you can begin the process of healing.

Bio: Dr. Nazanin Moali is a clinical psychologist and sex therapist in the Los Angeles area. She works with various individuals to understand and improve their sexuality. Dr. Moali conducts personal consultation sessions in her Torrance and Hermosa Beach offices, or via a secure, online video-counseling platform. Click here to take the sex quiz for women.