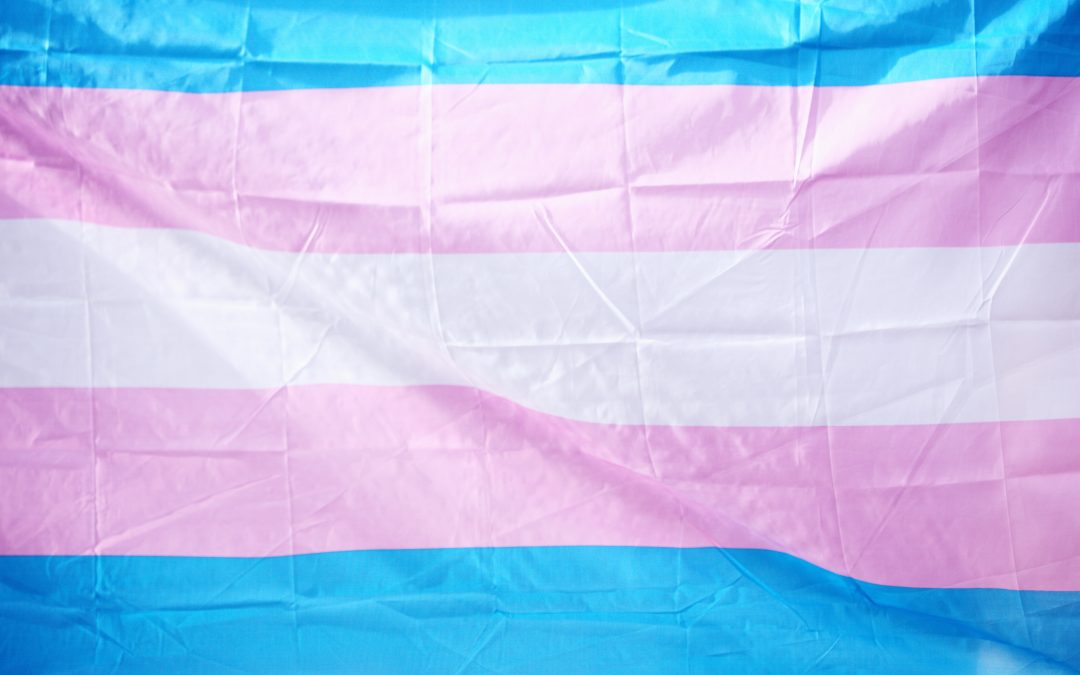 Let’s face it: it’s tough to be a kid. But if you add to that the complication of being a child who doesn’t identify with the sex they were assigned at birth or is not heterosexual, it can be even more complicated. However, with the right support, parents can gently and respectfully guide their trans or gender non-conforming kids through this time.

Getting the Definitions Right

Sexual orientation and gender identity are two different concepts, though they are often conflated. The difference is that sexual orientation has to do with someone’s feelings about others, but gender identity affects how they view themselves. Looking more closely, there’s a difference between sex and gender as well. Sex is determined by a doctor who sees the baby’s body at birth and assigns male or female to that body, and gender is your internal sense of self. Behavior Is Different From Identity

People’s behavior does not always match their identity, and this is often due to cultural, political, or religious stigma attached to certain identities. For instance, among several different demographics, some men that have sex with men don’t personally identify as bi or gay. Their identity is separate from their behavior.

The more studies that are done on sexuality and gender, the more evidence there is that gender is a spectrum and that many people don’t fall into the categories of simply male or female. Some identify as genderqueer (sometimes referred to as nonbinary), agender (meaning they have no gender), or having more than one gender (gender fluid).

When Kids Know About Their Gender Identity

Kids come to terms with their sexual orientation and gender identity at all different ages that depend on their development and their environment. Some children may understand their gender identity as young as the age of two, so it’s essential to listen carefully to your child about how they identify. If they are trying to tell you something that feels uncomfortable to you, reaching out to a therapist to help you learn how to guide and understand them is paramount to their mental health and happiness. Not knowing how to handle this right away is okay, but not learning, understanding, and adapting can be extremely damaging to your child. Your child should not be in charge of educating you, so taking responsibility for your education about their orientation and identity is crucial.

What You Can Do to Support Your Kid—And Yourself

If you have a trans child, the good news is that you can get hormones to help them feel more at home in their body.

Many organizations exist to help the parents of trans kids—and trans kids themselves—find community. If you live in a large metropolitan area, it’s easier to get involved in the face-to-face action, but it is important to find a community no matter where you are, even if the interaction remains online. Find out about your kids’ schools’ anti-bullying programs and get involved there, as well.

Talking to your kids about sexual orientation and gender identity can be challenging. Finding a therapist that you trust to accept and be respectful of your kids’ individual identities is imperative. Reach out to someone today.

Bio: Dr. Nazanin Moali is a clinical psychologist and sex therapist in the Los Angeles area. She works with various individuals to understand and improve their sexuality. Dr. Moali conducts personal consultation sessions in her Torrance and Hermosa Beach offices, or via a secure, online video-counseling platform. Click here to take the sex quiz for women.