Identifying 6 Traits of a Sexual Narcissist 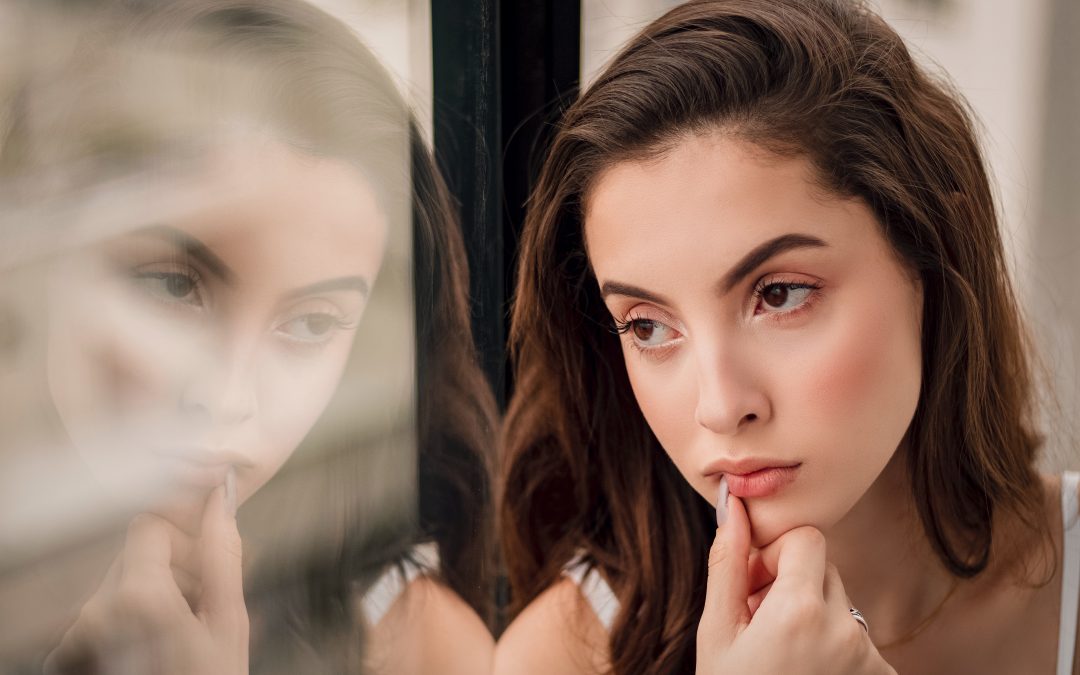 Some people turn out to be selfish lovers, which can come as a huge disappointment if you’re already invested in the relationship. A sexual narcissist is someone who is only focused on one thing: how they can get more sex. Suppose you encountered someone who feels entitled to sex, who wrongly feels that they are very skillful at sexual activities, and who is sexually manipulative. In that case, you have probably met a sexual narcissist. Here’s how to know if someone will be sexually selfish so that you can avoid them.

Sex isn’t a product that people can get more of through “one simple trick” or any amount of “pick up artist” training camps. Sex is a fun, pleasurable act that two people can consent to have together. People who believe that more sex is always better have a fundamental misunderstanding of the nature and value of sex. 2. They Fixate on Power and Control

People who are dedicated to having control or being in a position of power within a relationship will not be very giving, sensitive lovers. In fact, that mentality often leads to being sexually selfish, expecting sex as often as possible, and pouting when they don’t get their way.

3. They Are Needlessly Aggressive

Some people feel like they should get what they want, no matter how they get it. Even if they don’t use outright physical force to obtain sex (though sometimes, a sexual narcissist will assault people), they may use psychological manipulation to guilt or coerce someone into having sex. This clearly doesn’t set up the other party for a safe, pleasurable experience and can often lead to relational trauma. If your crush does this, steer clear!

4. They’re Selfish Outside of the Bedroom

If you know someone who is generally selfish, they’re probably not going to flip a magic switch that makes them kind and considerate during sex. When you meet somebody who doesn’t care if you’re having fun as long as they are, that will be bad news for your sex life.

People who make you nervous about even very minor confrontations are not going to be adaptable, responsive lovers. Talking about sex can be intimidating in the first place, but when you add someone who becomes angry at perceived slights to the mix, it means that their sex partners are probably not going to be very satisfied. Plus, they may choose partners who aren’t very vocal in the first place to minimize the chance that they will hear even polite criticism about their sexual prowess.

6. They Ignore Your Boundaries

Boundaries are an essential part of any healthy relationship. And sometimes, people need help clarifying exactly what their sexual limits are, which is reasonable. But, on the other hand, people who routinely try to manipulate you to ignore your stated boundaries are probably going to do the same thing with sex.

If you’d like help moving on from a toxic sexual relationship, consider reaching out to a therapist who specializes in sex.

Bio: Dr. Nazanin Moali is a clinical psychologist and sex therapist in the Los Angeles area. She works with various individuals to understand and improve their sexuality. Dr. Moali conducts personal consultation sessions in her Torrance and Hermosa Beach offices, or via a secure, online video-counseling platform. Click here to download the 101 Ways to Keep Your Relationship Hot checklist.