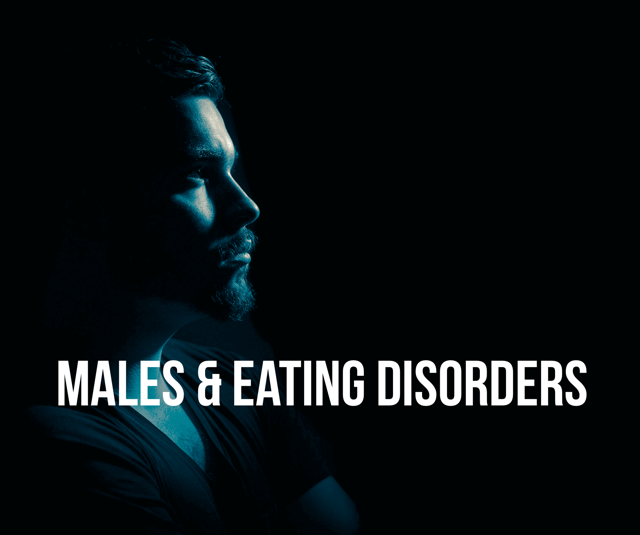 Awareness of eating disorders in men is crucial for anyone who works with disordered eating, since many men struggle in silence. Research indicates that one in ten patients who are receiving treatment for an eating disorder are men. This number does not reflect the number of men who are suffering from eating disorders in general. It is no secret that there is a stigma associated with receiving mental health services in most cultures. The majority of my therapy clients during their initial visit to my Torrance office tell me, “I am not crazy!” They go to great lengths to explain why they need therapy, although they are well-adjusted individuals.

In addition to facing the stigmas associated with having difficulties with mental health, some men who are struggling with eating disorders mention the shame of having a disorder that is viewed primarily as a women’s issue. Many eating disorder assessments for anorexia nervosa, bulimia nervosa, and binge eating disorder are designed for women and hence contribute to the underestimation of the extent of this issue in men.

Differences Between Eating Disorders in Men and Women

The societal pressure that makes women and men vulnerable to eating disorders are different. The media value thinness in women but lean muscularity in men. A quick glance at a men’s publication is enough to inundate you with overrepresentation of men with unrealistic “washboard abs.” These images have triggered many of my male clients to develop a specific eating disorder known as “reverse anorexia.” These are the men who feel never muscular enough, no matter how they look. In pursuit of perfection, many engage in risky behaviors that can have lasting impacts on their wellbeing.

Roadblocks to Receiving Treatment for Eating Disorders in Men

As stated above, only one out of three of those who develop an eating disorder are male. However, as someone who has worked at various levels of care providing eating disorder treatment, I can say that it is relatively uncommon to see men in residential or partial hospitalization programs for the treatment of eating disorders.

In additional to feelings of shame and physicians’ and clinicians’ failure to identify eating disorders in men, the environment and the group dynamics of most treatment centers discourage this population to seek treatment. Since most patients in such facilities are women, many men feel non-acceptance or irrelevant there.

What to Do if You Suspect You Have an Eating Disorder?

If you are man and you have recognized some signs of disordered eating in yourself or your friends have expressed concern about your health, it is essential for your long-term wellbeing to seek consultation with a psychologist as soon as possible. Do not overlook your preoccupation with your shape or your abnormal eating behaviors as being simply “guy behavior.” In treatment of eating disorders, early intervention is a key factor that might save your life!

Dr. Nazanin Moali is a psychologist and an eating disorder therapist in Torrance who has supported many men in their recovery from various eating disorders, including anorexia nervosa, bulimia nervosa, and binge eating disorder and helped them achieve the life that they always dreamed of. Dr. Moali believes that individuals are more much more than their disorders and she works with each unique person to create a life worth living for them. She offers individual and online counseling to residents of Torrance, Palos Verdes, Manhattan Beach, and the Hermosa Beach area. 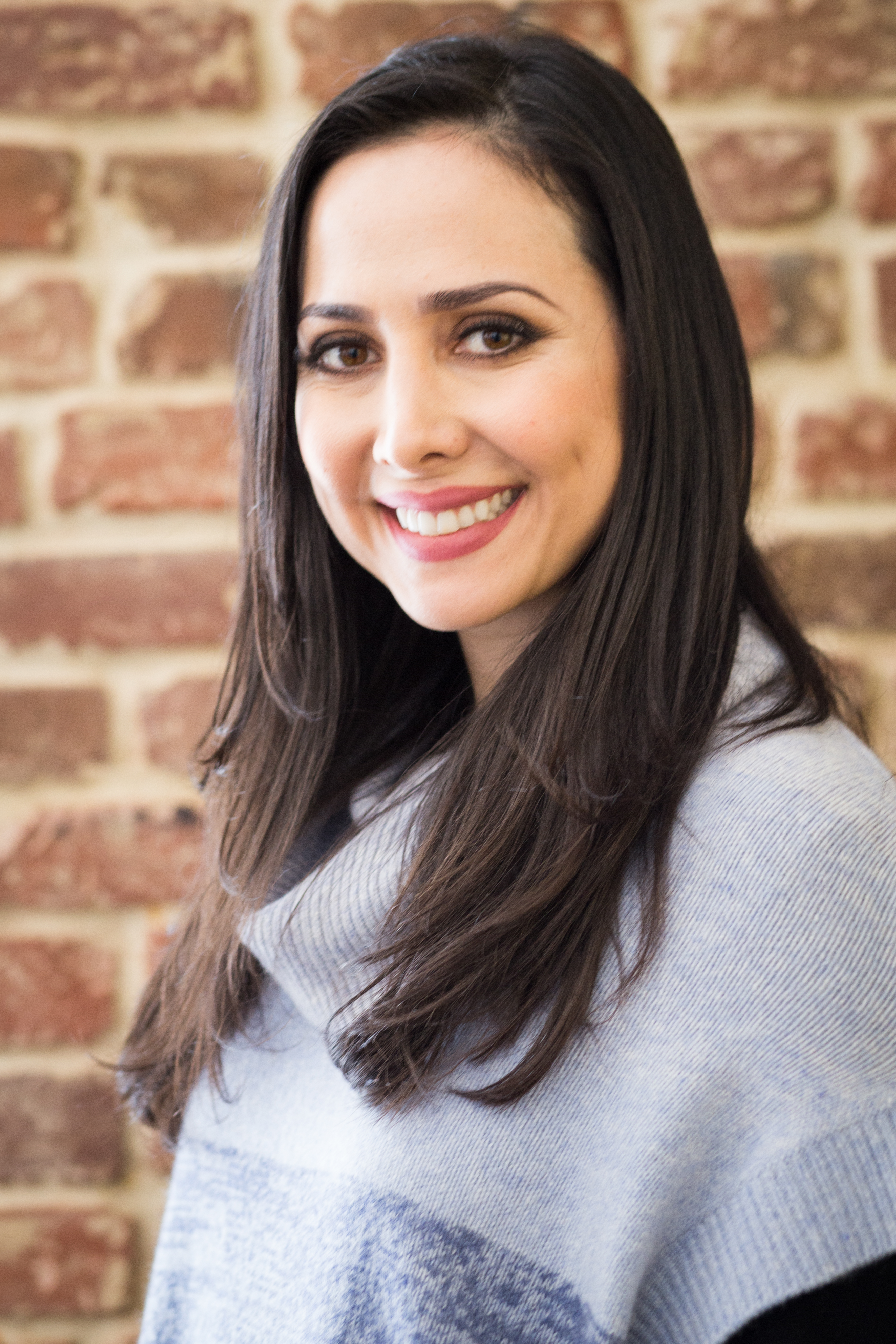