Anorexia: What Is It and How Can It Be Treated? 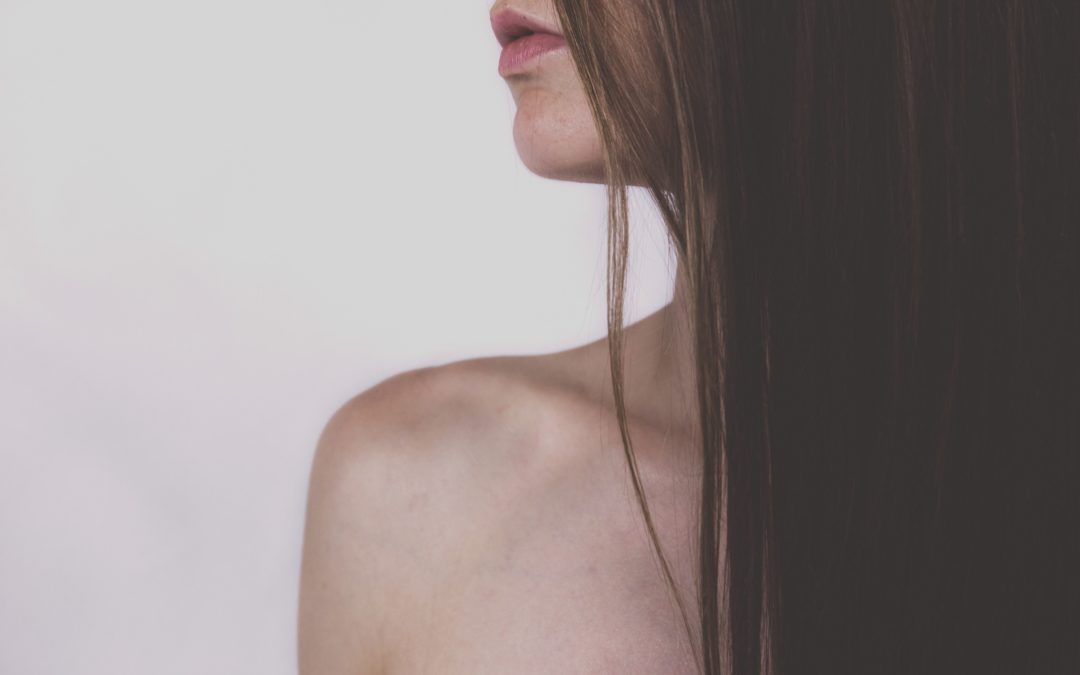 Anorexia nervosa is an eating disorder characterized by food restrictions combined with an intense fear of gaining weight and becoming overweight. Often, the fear of gaining weight does not decrease as the weight decreases. In a majority of cases, these fears even intensify after weight loss. Sufferers from anorexia have significantly low body weight compared to their peers in age, developmental stage, and ethnic background; however, they refuse to eat, due to the inaccurate conception they have of their size.

Individuals with anorexia often have a distorted image of their weight and shape, and often are in denial about the dangers associated with their low body weight. One of my clients, who was hospitalized due to severe starvation, upon hospitalization told me, “I look at myself in the mirror and all I see is fat.” She shared with me that her logical mind knew that she was emaciated; however, strange to say, when she looked in the mirror she saw a disproportionally obese woman.

Anorexic individuals have the highest mortality and morbidity rates among psychiatric disorders. Individuals who struggle with this disorder are over five times more likely to die than the population at large. The high suicide rate (eighteen times the prevalence of the population generally) and the significant medical complications associated with starvation are two of contributing factors.

Individuals who meet the criteria for anorexia nervosa experience various physical complications due to their starvation and low weight. Below you will find a few of the physical symptoms that I often witness in these clients:

Starvation impacts various hormones. Many women lose their periods due to low levels of estrogen. Eating disorders may delay puberty for preadolescent girls with anorexia nervosa.

The teenage years are a crucial time, where the majority of bone mass (40–60%) is accrued, and conditions such as anorexia nervosa that interfere with this process have negative lifelong implications. Unfortunately, in many cases, the low bone-mineral density that comes from malnourishment is not reversible. Adolescents with this condition have 60% greater chance of than their peers.

Due to severe malnutrition, anorexics often have dry and yellowish skin. This abnormal color is often due to increased levels of serum carotene. The dryness is often associated with restrictive fluid intake and frequent purging behaviors.

A low heart rate (under 60) and structural vascular changes are common in this population, which places them at high risk for getting a heart attack. The heart muscle shrinks in anorexia clients and becomes a food source, due to the severity of their starvation, which impacts how strong their blood get pumped in their blood stream.

Many of my clients struggling with anorexia describe feeling cold all the time. Their abnormal thyroid functioning is a contributing factors to their inability to maintain a normal body temperature.

An obsessive preoccupation with food and thinness is one of the primary markers of individuals who struggle with this condition. Their tendency to hoard food and eagerness to prepare food for others while not eating food themselves highlights their pathological relationship with food.

Moreover, anorexics can have perfectionist tendencies and, given their high-achieving natures, they tend not to ask for help. Many of my clients with anorexia nervosa exhibit a strong desire to control their environment. They will often deny or minimize the intensity of their eating disorder if confronted by loved ones. Additionally, they demonstrate rigid thinking patterns and perceive life as black and white.

In spite of their various achievements in life, such individuals often suffer from low self-esteem. They exhibit issues with intimacy, because of their fear that if someone learns who they are, they might abandon them. One of my clients told me that all through her life, she expressed interest in activities that her peers perceived to be desirable. She felt like an imposter and expressed difficulty in recognizing her own interests as an adult woman.

Furthermore, individuals with anorexia experience intense anxiety around eating meals. For them, meal times are one of the most difficult times of the day. Many prefer to eat alone. Irritability and hyperactivity are also two of other markers of this disorder. Many psychological issues associated with this disorder are the direct result of starvation. I have often seen many of these psychiatric issues resolve themselves after weight restoration.

Other psychological symptoms, such as depressed mood, low libido, and insomnia, also signify malnourishment in this population. Many parents feel that their teens’ personalities drastically change after the initial weight-loss period, which highlights the role of the physiological component of this disease. These changes in the personality mirror the changes we observe in the research that studies individuals without anorexia nervosa who are significantly malnourished.

Although many people lose their battles to anorexia, many find recovery from this life threatening disease through evidence-based treatments, just as happened with the family presented in the video below.

Individuals who are diagnosed with anorexia nervosa can usually be fit into one of two subcategories: the restrictive type, and the binge-eating/purging type. The restrictive type often severely limits their daily food intake to attempt to control their weight. These individuals usually try to lose weight by dieting, fasting, and exercising; however, they do not engage in purging behaviors. The binging/purging type often relies on purging behaviors, such as vomiting and the use of laxatives, diuretics, and enemas to eliminate the food they have consumed.

In general, both types of anorexia nervosa have common psychological and physiological indicators that signify the degree to which this disorder can compromise a person’s physical and mental health.

The first step in the treatment of anorexia nervosa is reversing starvation; however, recovery from anorexia nervosa must be more than simply giving up on starvation. In addition to addressing the attendant physiological complications, an anorexic needs to focus on the maladjusted psychological patterns that made them vulnerable to development of disordered eating behaviors. Gaining knowledge of stressors and triggers, in addition to learning new more effective coping mechanisms, is a key for a lasting recovery.

Dr. Nazanin Moali, Ph.D. is a clinical psychologist, counselor, and body positive agent, who brings her passion for providing effective treatment for individuals with anorexia nervosa, and bulimia nervosa to her practice, oasis2care, in Torrance, California.