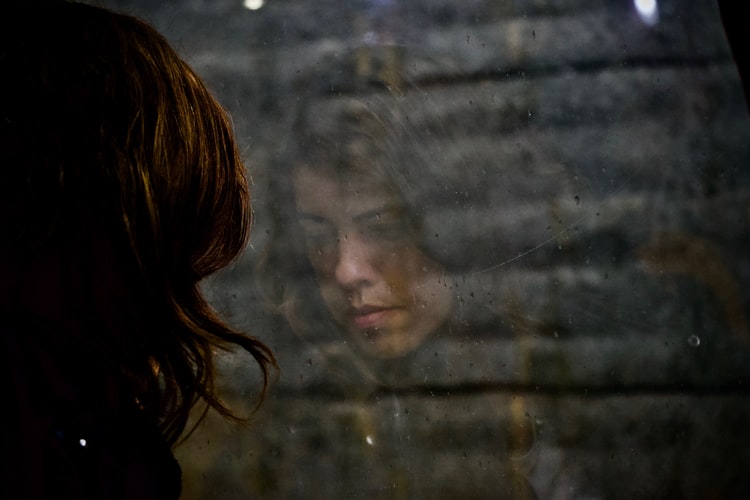 Living in a society that focuses on body image is a challenge and can take a toll on an individual’s self-esteem.  Now, imagine, that you are living with a chronic illness, disability, or other medical condition. Due to the pathophysiology of the condition itself, medical interventions, medications, and/or lifestyle changes that you have to make (diet, movement, etc.), you may experience changes in your body size or shape, or another physical change.  Subsequently, not only are you fighting a health battle that could be completely out of your control, but you may also endure more body dissatisfaction due to real or perceived changes in your body.

Why Is This a Concern?

Some people may argue that if an individual is struggling with a medical condition, that they are too focused on their health, treatment, or even just trying to survive, to give a second thought to something as “vain” as their appearance.  However, this is far from the truth – for an individual fighting a health concern, negative body perceptions can impact their treatment decisions, quality of life, and health outcomes. Moreover, their dissatisfaction with their appearance can lead to disordered eating behaviors which can be serious, both on their own, and in the context of their medical condition and treatment.  In addition, body image concerns and disordered eating behaviors could develop as a coping skill in the face of the individual’s health-related distress: an individual with a chronic illness can feel helpless and out-of-control, and could focus on body image and eating behaviors as a distraction, or as a way to control or manipulate emotions to feel a semblance of power in their life.

Diabetes.  An individual with diabetes experiences a higher blood glucose level due to an insufficient amount of insulin or a resistance to it. Depending on the nature of one’s diabetes, they may experience body changes (weight loss or gain), which can impact their self-image.  For diabetes, monitoring one’s diet is an integral part of treatment and management, which could already put pressure on maintaining a certain body image. Moreover, changes in weight for someone with diabetes may signify greater health risks (i.e. exacerbated diabetes symptoms).

A study comparing women with type 2 diabetes and healthy controls showed that the former were heavier in weight and reported higher body dissatisfaction (Carroll, Tiggemann, & Wade, 1999).  Moreover, among the group with diabetes, there was a stronger relationship between binge eating and self-esteem, in that lower self-esteem correlated with increased binge eating behaviors. The researchers of this study described that for the women with diabetes, they may already feel out of control because of their disease; subsequently, binge eating further contributes to this “out-of-control” feeling and worsens their body self-perception, thereby lowering their self-esteem.

Multiple Sclerosis (MS). In MS, nerve damage disrupts the flow of information between the brain and the body, thereby contributing to a range of symptoms, including vision loss, mobility issues, and sensory problems. Whether these symptoms affect the appearance or function of the body, or both, can compromise one’s body image as it impacts their self-perception.  For instance, the individual may develop a tremor in the hands or limbs during precise movements. Muscular cramping, rigidity, paralysis, stiffness, spasm, or weakness can limit movement and coordination, and also affect the appearance of the body. Rapid involuntary eye movements or facial numbness could also result. These changes in body appearance or function can contribute to high body anxiety for individuals with MS as they adjust to these effects. Subsequently, MS has demonstrated a high comorbidity with depression (Goretti et al., 2009).

In a study comparing a group of individuals facing relapsing-remitting MS versus healthy controls, the former reported lower body esteem (Barak et al., 1999).  Along with the body dissatisfaction that may arise from MS, itself, the medications used to treat it could also impact one’s body self-perception; for instance, corticosteroids may contribute to weight gain.

Cancer. Various cancers lead to a range of changes in physical appearance or function that can be very distressing for the patient. For instance, depending on the type of cancer one has and their route of treatment, they could experience weight loss or weight gain.

Women fighting breast cancer, for example, are likely to endure distress regarding their physical appearance. Studies reflect that about 80% of women undergoing treatment for breast cancer gain weight, which also contributes to negative body image (Helms, 2008).  Weight gain can be a side effect of chemotherapy, increased eating due to cancer-related stress, or decreased exercise due to mobility limits or bed rest. Other changes in physical features, such as transformation in the breasts due to mastectomy or reconstructive surgery, or hair loss as a result of chemotherapy, can take a toll on the individual’s body image. Such physical alterations can bring up immense emotional distress for individuals with breast cancer, due to the changes in their appearance. They may endure depression or social anxiety if they experience their breasts as abnormal or deformed, or feel grief about losing or altering a part of their appearance that is linked to their gender or sexual identity. Distress about these anticipated physical changes can impact an individual’s treatment decisions, and thereby their prognosis.

Body image concerns can also arise in individuals with head and neck cancers. These conditions can generate noticeable physical changes, such as facial disfigurement. Liu (2007) found that for individuals who underwent surgery for head and neck  cancers, their self-image decreased as a result of changes in their physical appearance. Moreover, self-image was worse for patients who were women, unemployed, and had more aggressive forms of cancer; it also varied with age (Liu, 2007).

If you are fighting a medical condition and any related body image concerns, having support is powerful for both your physical and emotional wellbeing. Thus, working with a psychotherapist can help you address the challenging emotions, experiences, and adjustments that may surface for you. 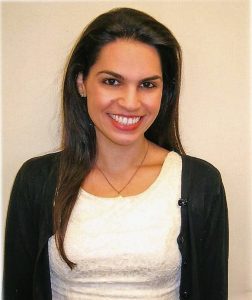 Bahar Moheban, M.A. is a clinical psychology doctoral candidate and registered psychological assistant in Torrance under the supervision of Dr. Nazanin Moali. She provides individual therapy and facilitates Virtual Body Image Groups for adults and adolescents with eating disorders, body dissatisfaction, and comorbid disorders. If you are experiencing body image distress or any other psychological turmoil related to a chronic illness, contact Bahar for a counseling appointment.